Molly's love for performance started at age three when she began dancing.  In high school she took to theatre and hasn't looked back since.

On 4/21/21 she appeared on Great Day Houston with acting Coach Crystal Martinez of OGAC and fellow actor Dave Maldonado to talk about acting in Houston.

Additionaly, she shot the pilot episode of the new CW series, Walker. 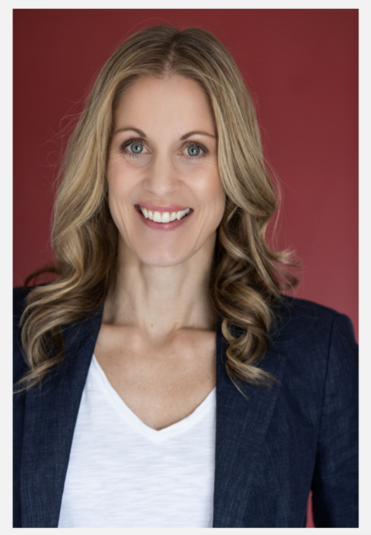